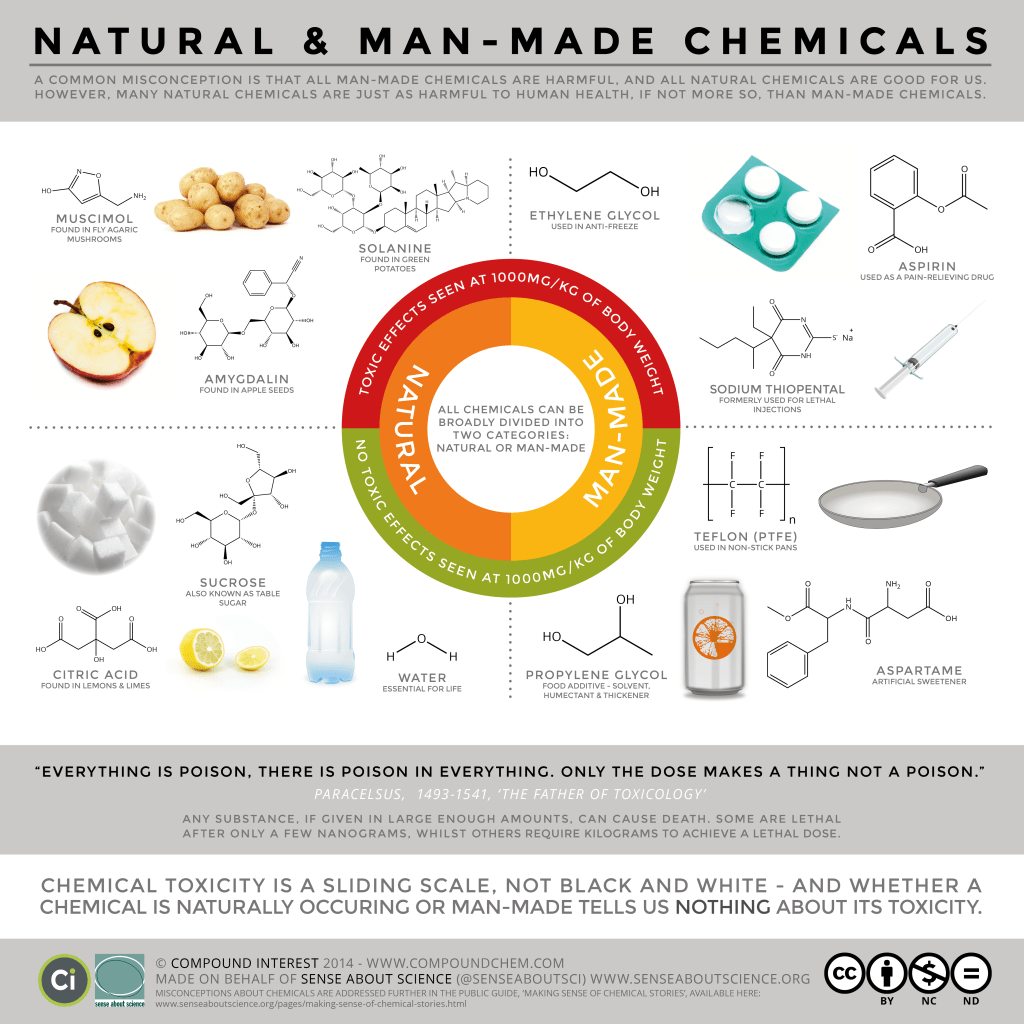 If I told you that Vitamin D is more toxic than Nicotine, Ethanol, Trichloroethylene and Sucrose…you would probably think I am crazy.  But now that I have your attention, I will get back to that in a minute.

First off, let me state we are specifically referring to “toxicity,” not things that can cause other health issues like cancer, diabetes, etc., though that is certainly the case for some.

Did you know that rice contains arsenic?  That is right, the same “chemical” that causes cancer including lung, kidney and liver for starters.  And on top of that, BROWN rice has the most arsenic of all rice products.

What about those rice cakes we all eat?  Yup…Arsenic too.

Does this mean we should avoid rice now because its toxic, especially brown rice that seems to be a staple in all those who practice “Clean Eating” and or “Chemical Free” eating?

Do a google search on the chemical make up of Broccoli.  In its natural state, it is loaded with Phytochemicals which give the food its color and smell.

“All substances are poisons, there is none which is not a poison.  The right dose differentiates a poison from a remedy.” ~Philippus Aureolus Hohenfeim-Paracelsus

And lastly…did you know there is a cancer-causing chemical found in peanut butter?  It is called Aflatoxin.  It is known to cause liver cancer in rats and possibly humans.  Does that mean it’s Toxic? Do not throw that Peanut Butter out just yet.

I could go on and on about this but let me get to my point…there are “chemicals” in just about everything we consume.  Organic and inorganic.  Manmade and naturally occurring.  But we are not throwing out our rice, broccoli and peanut butter…are we?  No, and why is that?

The dose makes the toxin

It is very simple.  There is a phrase I want you to understand, “The dosage makes the toxin.”

Chemicals are measured in toxicity by the LD50 value.  LD stands for “Lethal Dose” and 50 stands for “50%”.  In lay terms, you could say the LD50 is the lethal dose of a product it takes to kill/poison half a population.  Furthermore, the amount of a chemical given within a specific amount of time…usually taken in one sitting.

Just about everything has an LD50.  For example:

As you can see, the amount to consume in a very short period of time is almost impossible to achieve.  Just about any food you eat may have a chemical in it that if you consume too much, too fast, can kill you.

What about Natural vs. Synthetic Chemicals?  Is there any difference?  The answer is no.  Vitamins and minerals have an LD50 rating as well.  Remember water?!?!

Let me flip the switch for a second to put things into perspective.

Look at antibiotics, dosages matters.  If you are prescribed 500mg a day of amoxicillin to treat a condition, do your think only taking 50mg a day will remedy the situation?  Of course not.  Why?  Because the “dosage” makes the “remedy.”

Makes you think, doesn’t it?

Now, back to the Vitamin D question.

First you need to understand a couple of things.  A chemical’s toxicity depends on several things that include whether it is excreted, stored in the body or whether it gets broken down.  When conducting scientific studies, scientists measure response…the biological changes in living things caused by exposure to a toxic substance.  And Toxicity of a chemical’s response is referred to as its “LD50”, the scientific expression in terms of milligrams of a substance per kilogram of body weight.  The lower the number…the more toxic.  That said…

As you can see, Vitamin D is much more toxic per mg/kg than all the chemicals I listed.  Now I am not suggesting you throw out the Vitamin D and load up on some Trichloroethylene…that would be preposterous.  I love my Vitamin D and all the foods that it comes from.  But I am saying that not all chemicals should be treated the same and should not be demonized.

Just like all chemicals are different, so are humans.  It would be absurd to claim that we all respond to chemicals the same.  When we talk about the general population, we are referring to most people…and “most people” does not include everyone.  Some people can be more sensitive to certain chemicals than others.  There will always be outliers.  And for those of us who spend a lot of time dieting down, such as in Contest Prep, sensitivity can change when we get very low in daily calories.  When this happens, our metabolism slows down and so does digestion.  So things we consume can stay in our body longer and changes in digestion can occur.  But just because someone you know is sensitive to a food/chemical, or develops a sensitivity to one, does not mean that you will.  If you only take one thing away from this post, always remember that.

To further add to the problem, the media and would be “Internet Gurus” seem to not care about this concept which is one of the reasons there is so much misinformation out there.  And let us face it…fear sells!  It also makes people gravitate to someone who portrays themselves to have an alternative that will take that fear away.  Then there are those who spread a lot of misinformation, even with good intentions, because they just do not understand it.

Do not fall prey to that! 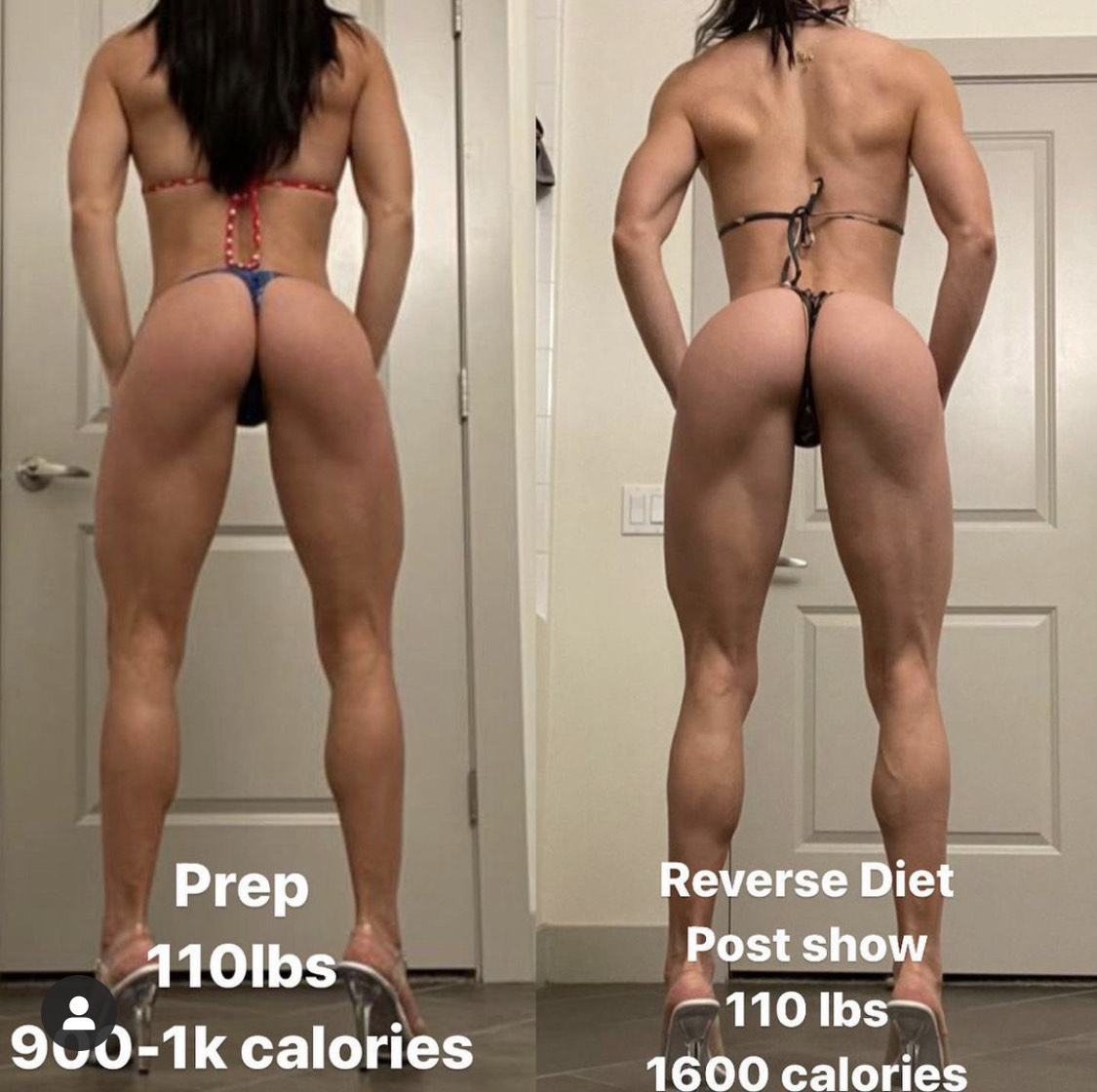 You’ve just completed the final show of your season, you’ve been living on poverty carbs and fats for weeks on end…but what now?

First, take what I am saying with a grain of salt, because a single post cannot cover it all. Though it is not overly complicated, there is no one size fits all…this is just the basics.

Hopefully you or your coach put a plan together to get you started on the right path AND you were in AT LEAST the 4th Stage of Contest Prep, the Metabolic Building Stage. If so, chances are high that you will continue to lean out a little as you add calories back in.

The goal is simple, start reintroducing more food without putting on a ton a weight. To do this successfully, you must have the right mindset. You must be willing to eventually accept a reasonable amount of weight gain, including an acceptable amount of body fat, while eating as much food as possible to stay within that scope.

That would be a good place to start the first week or two after your last competition. It will give you some time to see if you are on track with your calculated caloric maintenance.

Next, if your weight stays fairly stable, then it’s time to start your reverse. A good place to start would be to add 5% to 7% to your caloric maintenance. If you want to focus on a more “Lean Gain” stick to the lower range. If you are ok with a little more body fat because you want to eat a little more food at a quicker pace, start at the higher end.

Your range would then be 1827 – 1872 calories a day. Again, this depends on how much weight (muscle and bodyfat) you are willing to accept. The more body fat you are ok with, the more muscle you will add…to a degree. (There comes a point where body fat starts to accumulate at a faster pace…this is where an experienced prep coach comes into play).

From here, there are many paths you can take. There are many variables to take into consideration as you continue your reverse diet. For example, the amount of cardio you do, whether you will be reducing the amount of time you are working out or not, the macronutrient ratios should be using, and more.

Regardless, this should at least give you a vision of the right path…and it’s never too late to start either. But, the longer you hold off, the harder your next prep is likely to be. 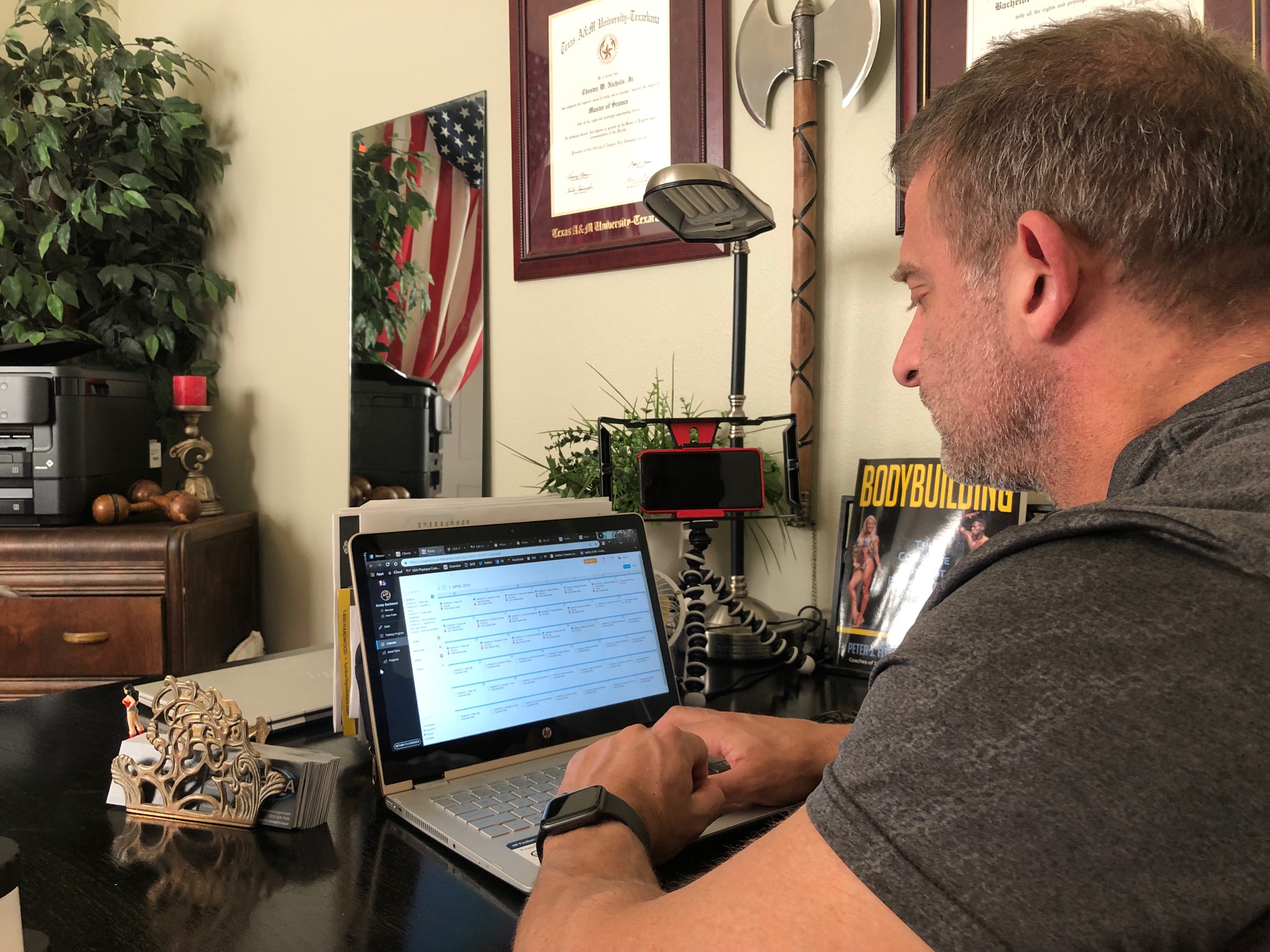 Online Training has taken the Prep Coach career to a new level. How it works differ from coach to coach. Many coaches only allow check-ins once a week, and may even ask you to hold all questions until then, and there are a few that allow for 24hr communication. Some will give you a workout program that is shared by others, and some will customize them for you.

When you are looking for a coach, you should do your homework. Look at it like you are conducting an interview and be prepared to have your list of questions ready. Below are a few questions you should ask every coach you interview. 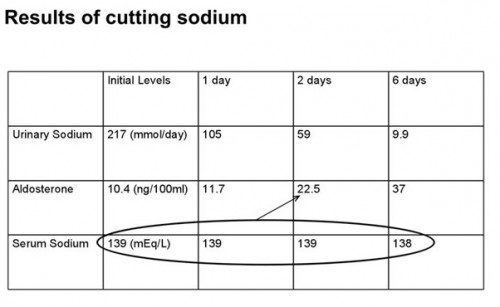 the Bro Science protocol of water and sodium manipulation during Peak Week can wreck havoc on your physique and should be avoided at all cost. 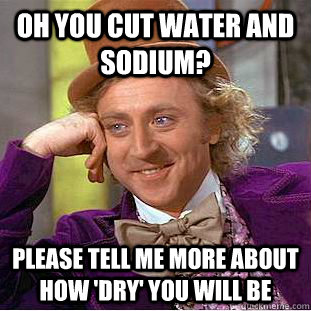 Peak Week water and sodium manipulation is counter productive and completely unnecessary. Don’t mess up your show physique with this common mistake.