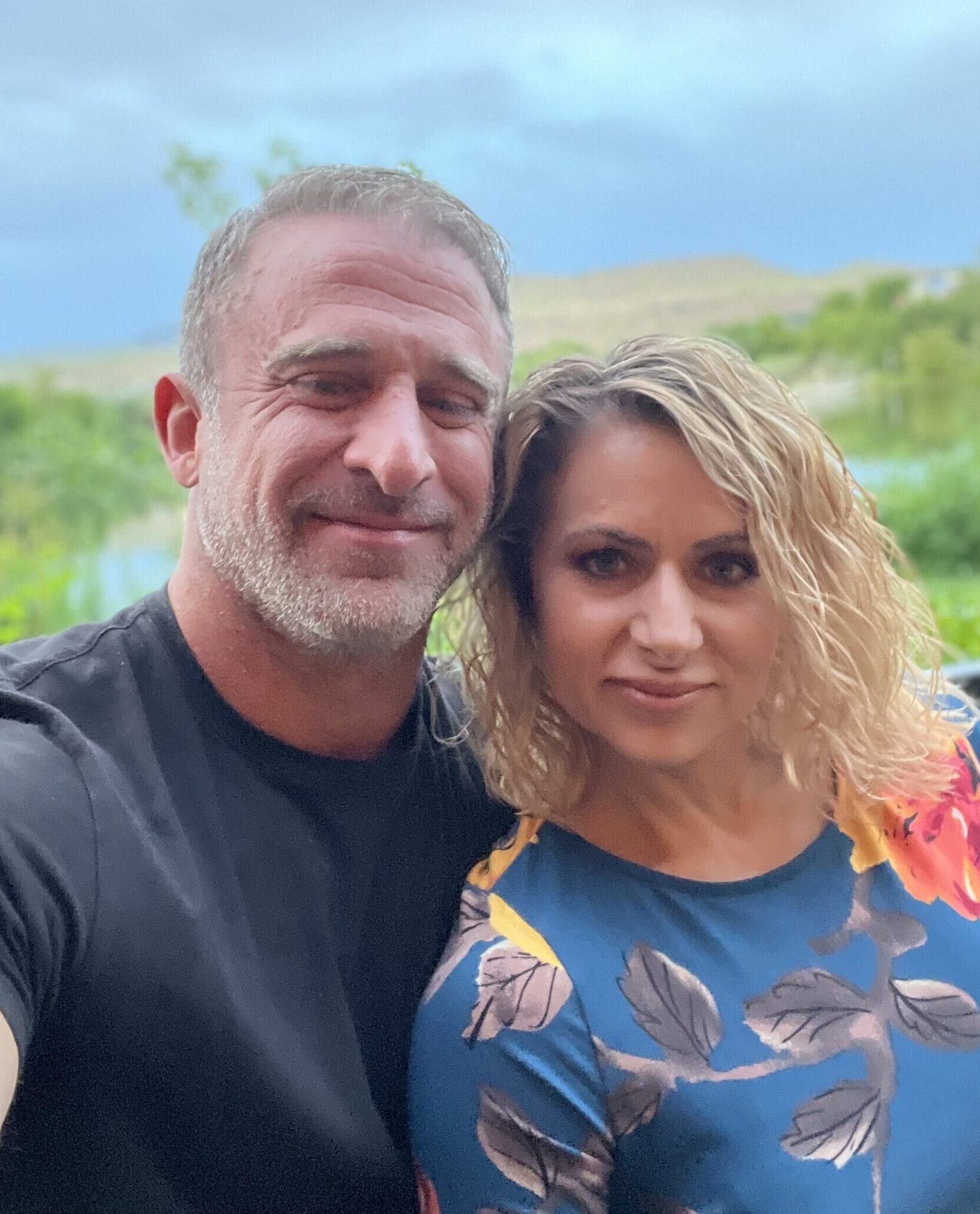 USA Physique is a husband and wife physique coaching duo. As both IFBB Pros and NPC Judges. Both had clean sweeps (won every class in their division AND the Overall) at their first shows. Chet earned his IFBB Pro Card in 14 months from his first show. For Natalie, it only took 17 days from her first show to earning her IFBB Pro Card…. the fastest for a female in NPC History.

It can be easy to think success came quickly, but these two athletes had the patience and conviction to put in over two years of hard off-season work – even before their official Contest Preps began!

Their love and commitment to the sport eventually leading them to become judges. It wasn’t long that Chet and Natalie noticed that the field of contest prep coaches focused primarily on the next show rather than the competitor’s ultimate goal. That type of narrow-minded coaching resulted in competitors showing little to no improvement in their physiques as they competed show after show, year after year. This unfortunately left many highly ambitious competitors miles from their ultimate goals and uncertain of what needed to be done to increase their placing. The problem was not that these competitors lacked the motivation, they simply lacked a clear and concise plan of action with an ultimate end goal in mind.

Through their love for the sport of bodybuilding, their unique experience, education, training, coaching, and achievements, Chet and Natalie Nichols created the concept of a Physique Readiness Coach™, which takes a bird’s eye view of a competitor’s career ensuring that every contest is purposeful and productive in the ultimate quest. 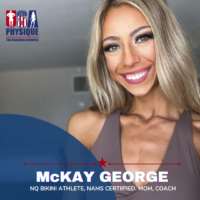